Kuwait’s Emir, Sheikh Sabah al-Ahmed al-Sabah, has died at the age of 91, state media report. He was expected to be succeeded by his 83-year-old half-brother and crown prince, Sheikh Nawaf al-Ahmed.

In July, Sheikh Sabah was flown to the United States for medical treatment following surgery for an unspecified condition in Kuwait.

He had ruled the oil-rich Gulf Arab state since 2006 and had overseen its foreign policy for more than 50 years.

He was dubbed the “dean of Arab diplomacy” for his efforts to restore relations with states that backed Iraq during the 1990-1991 Gulf War, when Kuwait was invaded by Iraqi forces.

The emir also often acted as a mediator in regional disputes, including the ongoing diplomatic stand-off between Saudi Arabia, its allies and Qatar. Kuwait also refrained from intervening in Syria’s civil war, instead hosting several donor conferences for humanitarian aid. 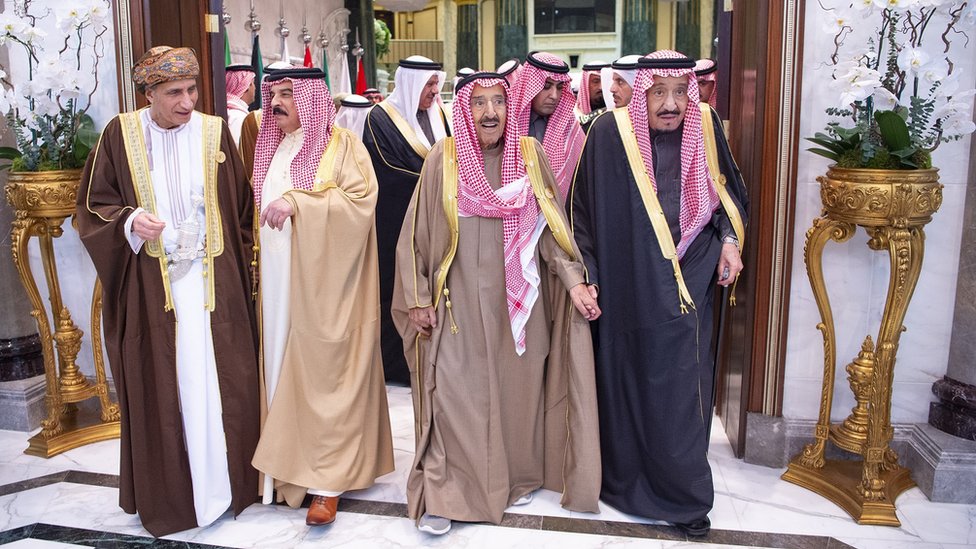 Sheikh Sabah came to power in January 2006, after Emir Sheikh Saad al-Abdullah stepped down just nine days into his rule as parliament moved to depose him on health grounds.

He had been prime minister under the previous Emir, Sheikh Jaber al-Ahmad al-Jaber al-Sabah, and for several years had been seen as the de facto ruler. Before then, he served as foreign minister from 1963 to 1991 and from 1992 to 2003.

Kuwait – which has a population of 4.8 million, including 3.4 million foreigners – has the world’s sixth-largest known oil reserves and is a major US ally.

It has been ruled by the Sabah family for the past 260 years. The emir has the last say in political matters. He has the power to override or dissolve parliament, and call elections.

Wisconsin: Parade incident driver to be charged with homicide

Will I be charged people to craft an paper

Can Someone Help Me Write My Essay?